Although the river Daugava is not the longest river in terms of length, it is still called the largest river, because the Daugava basin covers more than one third of the territory of Latvia. This river is very valuable to the people of Latvia and as you get to know it you can really feel the true nature of Latvia – the magnificent Daugava bows that meander between the true forests of Latvia, the diversity of species which allows you to see rare animals on the banks of the Daugava, peace and quiet that allow you to feel freedom … It’s something you must enjoy!
The Daugava River is a very scenic river, which flows through historically rich events. The great river as a waterway and a rich fishing ground has attracted many, both in the ancient past and nowadays. Daugava was the border between the cultural and historical districts of Latvia – Vidzeme, Latgale on the right bank and Kurzeme, Zemgale on the left. Freedom battles took place on the banks of the Daugava River and the Republic of Latvia was proclaimed.

Interesting facts:
• The Daugava flows through three countries: Russia, Belarus and Latvia
• Daugava for Latvians are also one of the national symbols that is often mentioned in music and literature
• The Viking Saga has more detailed information on the Daugava waterway than other rivers in Eastern Europe, demonstrating the importance of the Daugava in its trade relations at that time 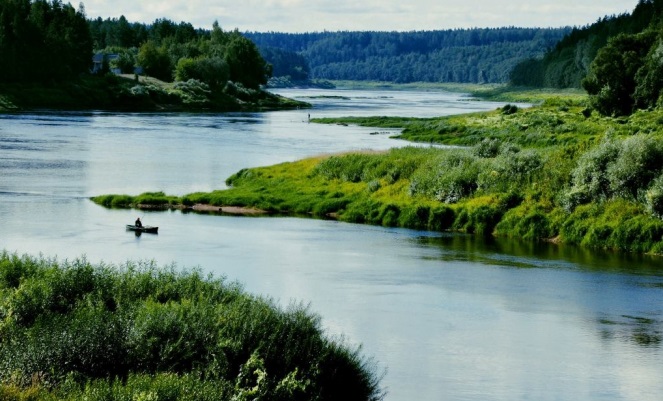 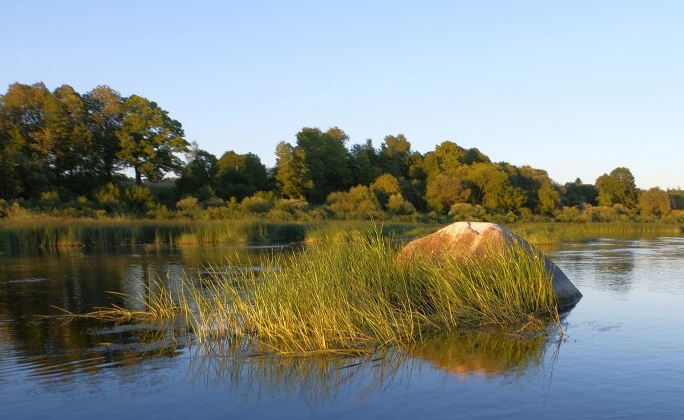 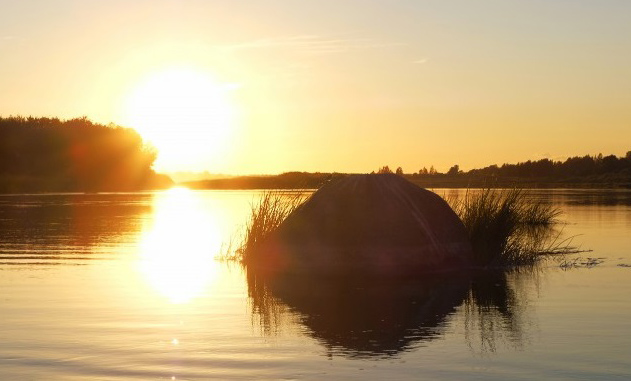