The Salaca River is one of the most picturesque rivers in Latvia with outstanding natural landscapes that lie along the banks of the river. Salaca has both peaceful stages where you can enjoy the majestic cliff-covered stages of slow-moving boats as well as steep rivers that will add a more exciting feel to your trip.

The Salaca River is the base of the Salaca Valley Nature Park. The Nature Park is an important site for the protection of several habitats under the EU Habitats Directive. Outstanding scenic values ​​- sandstone outcrops, pristine caves, slope forests, spring fens, river rivers and dry meadows on calcareous soils – occur throughout many stretches of the Salaca River. It’s a crime to miss the splendor of this river, so we also offer a route through the bends of the Salaca River.

Interesting facts:
• Throughout the course, the Salaca is located in the North Vidzeme Biosphere Reserve
• The special shape of the sandstone outcrop “Sound Mountain” (found on the left bank of the river near Mazsalaca) echoes the sounds emitted by the opposite bank 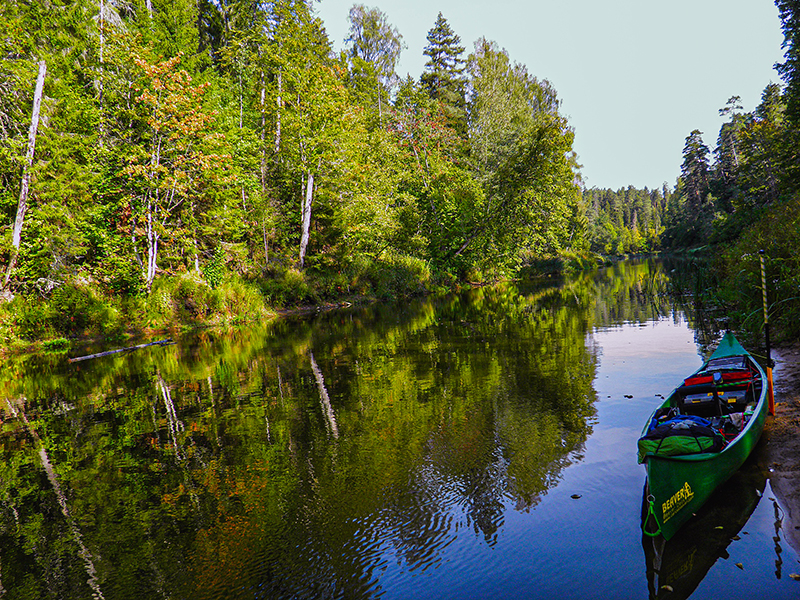 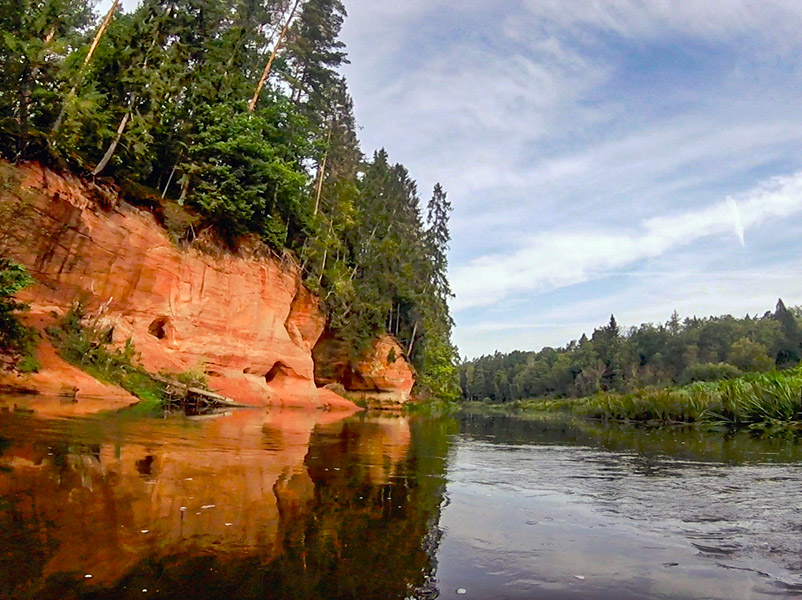 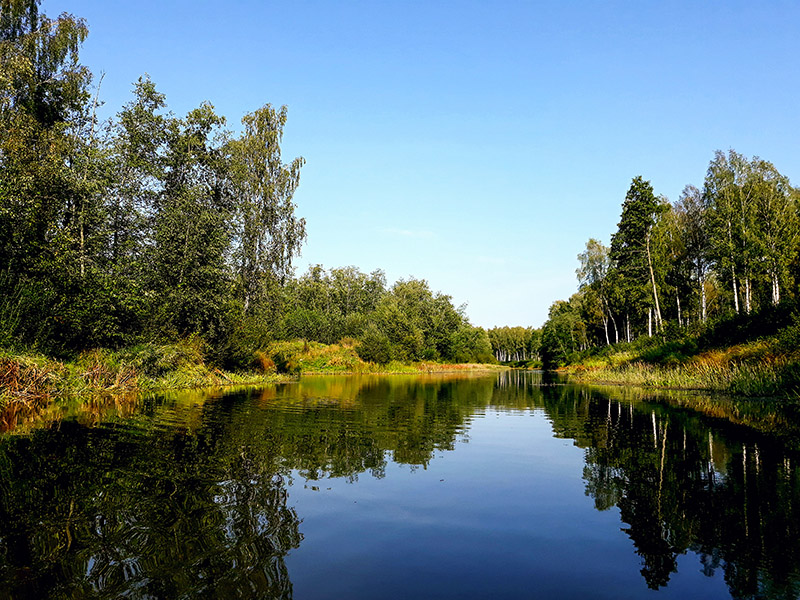