At Kuldiga Venta, the dolomite bed crosses the sandstone to form the widest natural waterfall in Europe – the Venta hub (Ventas rumba) – which is a unique Latvian nature monument. Every fall and spring you can watch something exciting – spawning fish, swimming upstream, trying to beat the hub and jump over it.

Venta is also decorated with various dolomite outcrops and reddish sandstone outcrops. The river has rapid sections that alternate with calm and deep sections. The islands are often found in the river, while the coasts are mostly surrounded by forests. 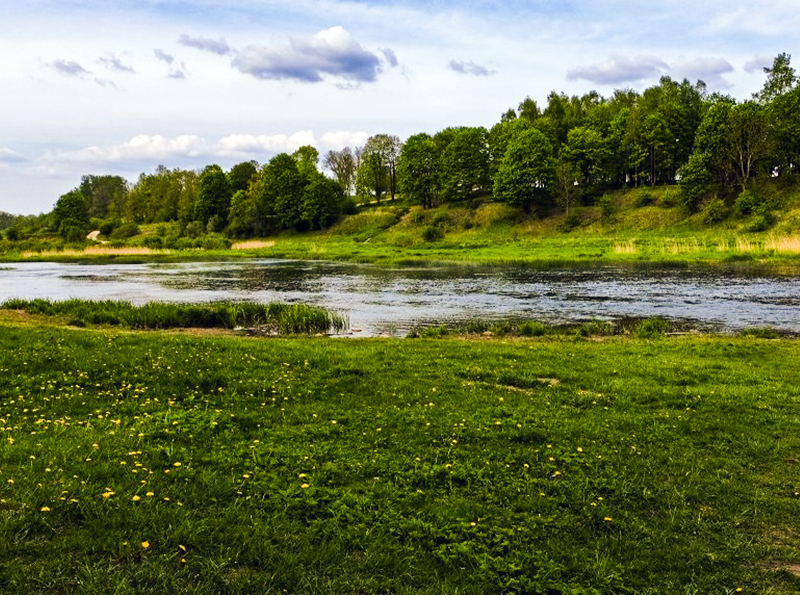 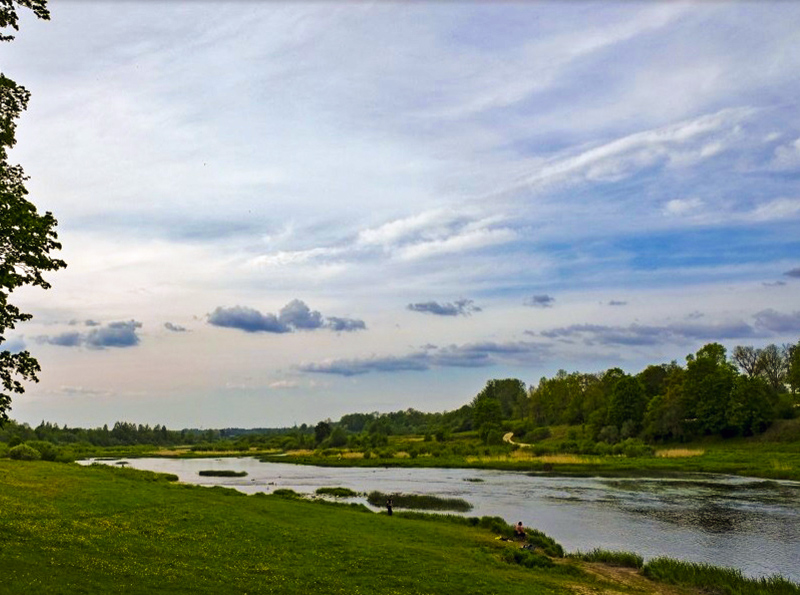 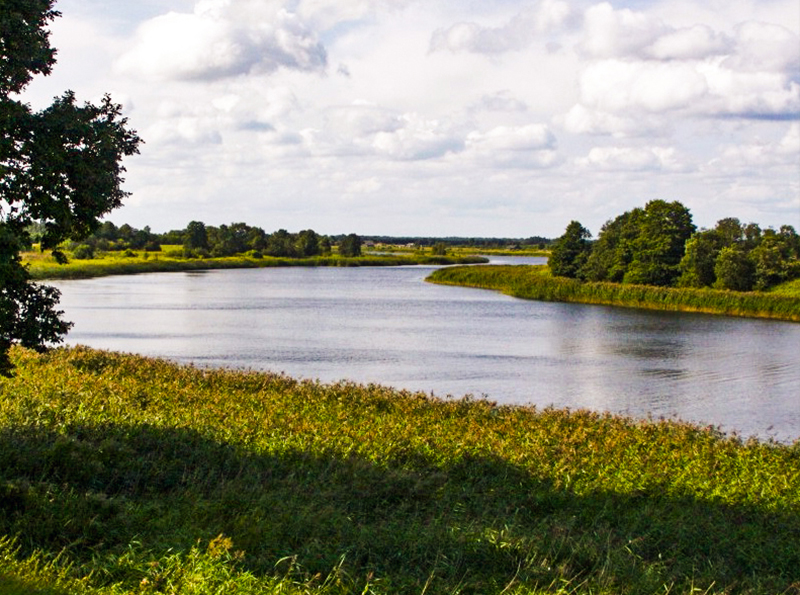